Welcome to Sunday's Six of the Best Blog Hop, where we share six paragraphs from a published novel or a work in progress.  My stories are all M/f with the dominant male determined to protect the woman he cares for and loves, or grows to love, by doing whatever it takes to ensure her safety and continued health.

In this scene, which occurs near the beginning, Eleanor Benson (Elly) has some exciting news she wants to share with Gerald Douglas (Jerry).  She's seen Jerry in the dog park on an almost daily basis since she and her husband moved into Corbin's Bend, but only started opening up to him a few days ago.  As the Corbin's Bend vet, Jerry has expressed an interest in Elly's dog, Muffin.  His calm, steady manner soothes Elly's wounded spirit, and the fact his observant eyes seem to notice more about her than she'd like both attracts and frightens her.  All the same, he's the first person she thinks of when she has news to share.  So, she heads over to the dog park with her toy poodle, Muffin, in the hope he'll meet her there.  He does.  Excited, she tells him she had three women visit her that morning.  Wanting to hear more, Jerry starts asking questions and when he discovers Elly risked getting in trouble with her husband if he discovered she'd come to the dog park without his permission first, Jerry gives her a swat for putting herself at risk, then immediately apologizes as he admits that he worries about her. Surprised, Elly tells him he doesn't need to worry. Arthur loves her.

Jerry nodded, but Elly got the impression he didn’t believe her. She couldn’t blame him since sometimes she had trouble believing it herself.
“All the same, I don’t want you risking his anger, okay? Collect Muffin and go home as fast as you can. If he finds out you left without permission, and loses his temper, leave and come to my place. If you can’t get away, call me. I’ll come get you.”
“Jerry, please. You sound like I’m in need of rescuing, and I’m not. I mean I make mistakes on occasion, but we’re fine. Still, I was wrong to leave without calling and telling him first; so I deserved the swat you gave me.”
He ran a finger down her cheek. “No you didn’t. I was the one who was wrong, Elly, not you. That’s not to say breaking the rule you and Arthur established wasn’t a mistake, but even breaking a rule doesn’t merit a hide ripping every night. And every one of us makes mistakes. You’re a beautiful young woman who deserves love, romance and mind-blowing sex, not beatings. Remember that.”
With a nod, Elly thanked him then called Muffin to her and ran away before she did something stupid, like beg Jerry Douglas to kiss her.

Jerry already suspects Elly's husband is harsher with her than he should be and wants to help her, but he is unable to intervene until Elly can admit she and Arthur are having problems. However, the notion that she's actually courting trouble doesn't sit well with him at all.


Though Arthur and Eleanor Benson have been practicing domestic discipline for three months since their wedding, he insists moving to Corbin's Bend, where domestic discipline is the norm rather than the exception, will revitalize their marriage. Elly has doubts, but since Arthur is the undisputed head of their household, they move. However, once Arthur becomes immersed in a community where spanking is not only permitted, but encouraged, his personality undergoes a dramatic change. Accusing his submissive wife of being lazy, disorganized and disobedient, he employs creative methods of pain and humiliation to mold Elly from the imperfect woman he married into the perfect woman he desires. And Elly finds herself a virtual prisoner in her own home, accountable only to the man who rules her life with a cane. 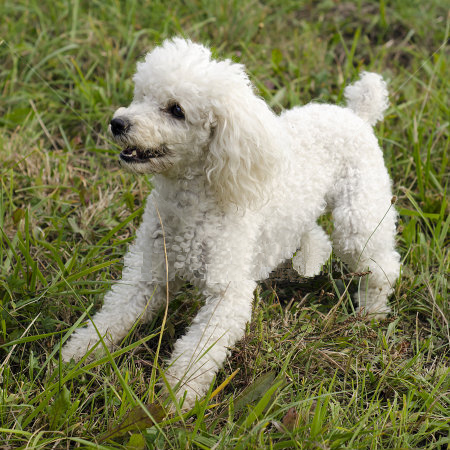 Thanks for visiting.  I hope you enjoyed this brief excerpt and want more. Please click the link below to continue your hop Sunday's Six of the Best. Wishing you a wonderful journey.