Today Heather Hart is on the guest coach discussing her newest series "Spy Games" and its first book "Assassins."

Assassins is a power-play story about a novice spy.  She masquerades as a submissive to bring down a man thought to be selling secrets to the enemy. But what begins as a mission soon turns into a journey of self-discovery, in a world where nothing is quite what it seems. The idea came out of nowhere and it’s been a lot of fun writing about Kassie and Robert. They get up to a lot of naughtiness and always manage to surprise me. 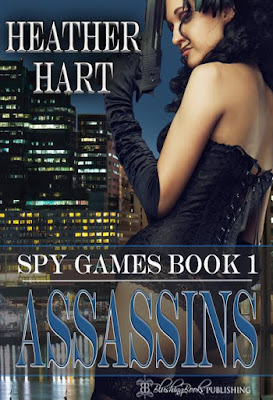 
Kassandra didn't smoke but she accepted the cigarette without question. She uncrossed her legs and leaned forward so the man beside her at the bar could light her up.
"Thanks." She drew the smoke in like a pro. "I needed that."
"You're welcome. This is one of the few places in town that still allows smoking. My name's Robert. Nice to meet you."
"I'm Kassandra. My friends call me Kassie." She never lied about her name. It was all part of the training. The fewer lies, the less the risk of getting caught out. She lowered the cigarette to the bar, flashing her highly polished nails. In her peripheral vision she watched him check out her legs as she crossed them again. He would be able to see the top of her suspenders. She had done that on purpose.
He wagged his finger at the bartender and pointed to her glass. "Another?"
"Sure."
"One for the lady and another for me." He spun round on his stool, facing the bar and mirroring her position. She tugged at the hem of her skirt. "This is your first time here, isn't it?"
"Yes. How can you tell?"
"You keep pulling your skirt down. Yet you dressed for the part. But I see it makes you uncomfortable. So tell me, Kassie, what brought you here?" His voice was deep and authoritative. It made her skin tingle in a most pleasant way.
She pointed to a booth just behind them both. "That's my friend, Wanda. She said I might enjoy it, meeting you all, trying new, um, things." Friend. Wanda was an asset, cultivated a few weeks back when she learned of Robert's taste for the BDSM lifestyle. She was her ticket into the club.
"Ah, yes. Wanda has a lot of friends. I've met quite a few of them."
He licked his lips, like a man reliving a pleasant memory. She squirmed in her seat, trying not to betray the disgust in her belly. They had told her he liked to tie women up and flog them. As cute as he was, bending over to take a good beating was not her idea of a fabulous time. But, then again, what she liked didn't come into it. Offering herself as a submissive was the most expedient way to earn his trust. Not everything about her job was perfect. 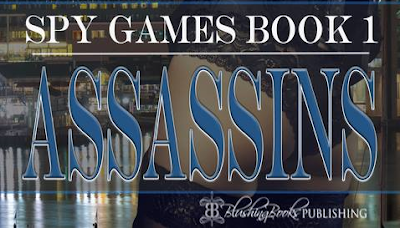 
Fresh out of training, the Agency sends Kassie Shannon into the secret world of Robert Redmond. They know he’s using his billion-dollar software company to steal sensitive information. What they don’t know is who he is selling the stolen information to, and it’s her job to find out.

Naturally cautious, Robert has never let a woman get under his skin. Until now. There’s something appealing about this inquisitive brunette with her oddly changeable personality and her passion for all things painful. He agrees to become her master, but soon falls for the chameleon beauty who is quickly becoming the most promising novice he has ever trained.

For Kassie there’s one big problem, though. The first rule of spying is not to fall in love on the job. Yet it’s hard to keep a professional detachment when your mark is all you ever wanted in a partner, and one who keeps opening doors to pleasures she never knew existed.

Still, sooner or later she will have to choose between two opposing demands—the cause she believes in, or the man she is bound to. Whichever choice she makes, it is likely that no one will win. 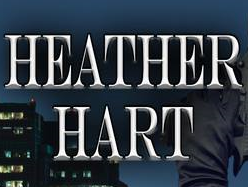 When she’s not frantically scribbling away she’s a cat worshipper and curry fanatic. If you like what she writes, please feel free to drop her a line at authorheatherhart@gmail[dot]com. 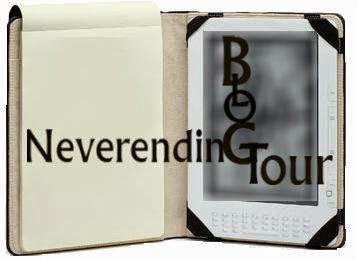