In his years as a vet, Jerry Douglas has seen what abuse does to animals, and he recognizes those same signs in Elly Benson during her daily escape to the dog park with her tiny poodle. Jerry steadfastly supports the tenets of domestic discipline and enjoys the freedom Corbin's Bend offers its residents, but he remains fiercely protective of anyone in need of a champion. And when he witnesses evidence of harsh handling, his instinct is to rush in and rescue. Problem is Elly Benson is a married and consenting adult who insists all her bruises and welts are nothing more than a simple misunderstanding between her and her husband, until the day Arthur Benson takes his authority and discipline one-step too far, endangering Elly's life.

Arthur Benson desired a perfect wife he could show off to his collegues, but Elly Benson was far from perfect.  So, Arthur decided to whip her into shape.  Literally. 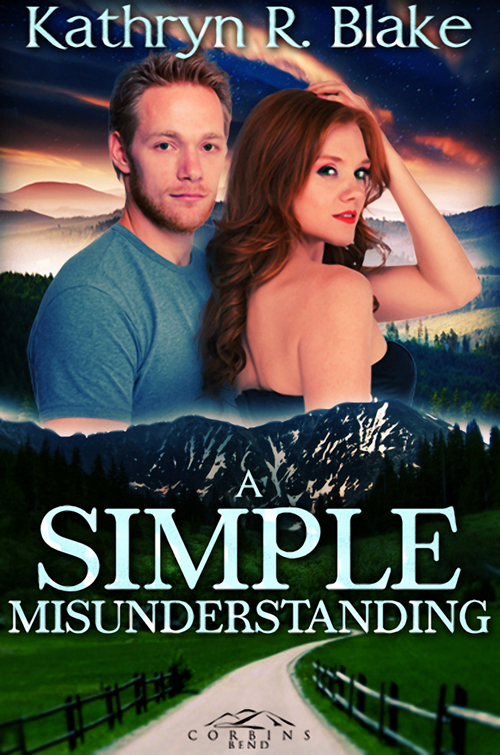