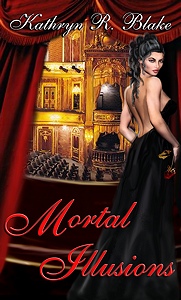 In this segment, Claire and Phillipa are witnessing the trial of Sybill, a mortal female accused of approaching another group for the purpose of requesting transformation.  A procedure which Germaine's group expressly forbids.  In addition, she was observed relating vampire activities to an outsider, and going so far as to encourage her companion to seek out the mortal constabulary. The vampire responsible for Sybill claims to know nothing about her illicit activities and effectively removes his protection, leaving her fate for Germaine's council to decide. However, when the men move in to tie the other woman down to keep her from hurting herself, Claire starts to get very worried and wants to intervene, but can only watch in horror while one of the vampires uncoils a length of clear tubing attached to a fluid-filled bag before he bends down to speak quietly into the restrained woman's ear.

Shuddering lightly, Sybill shook her head.  His actions unhurried and exceptionally gentle, Auguste held Sybill's chin steady and slowly eased a two-inch needle into her neck.  Sybill gave out a small sound of pain, but held absolutely still until Auguste released her.  Standing again, he tapped the line with his forefinger and watched the crystal blue fluid track its way to the tiny valve half way down the long, plastic tube.
“They're going to drug her with what's in that bag, aren't they?” Claire asked, not certain she believed her own eyes.  “What's it going to do to her?” 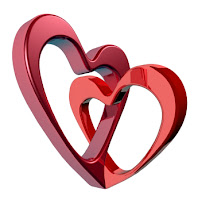